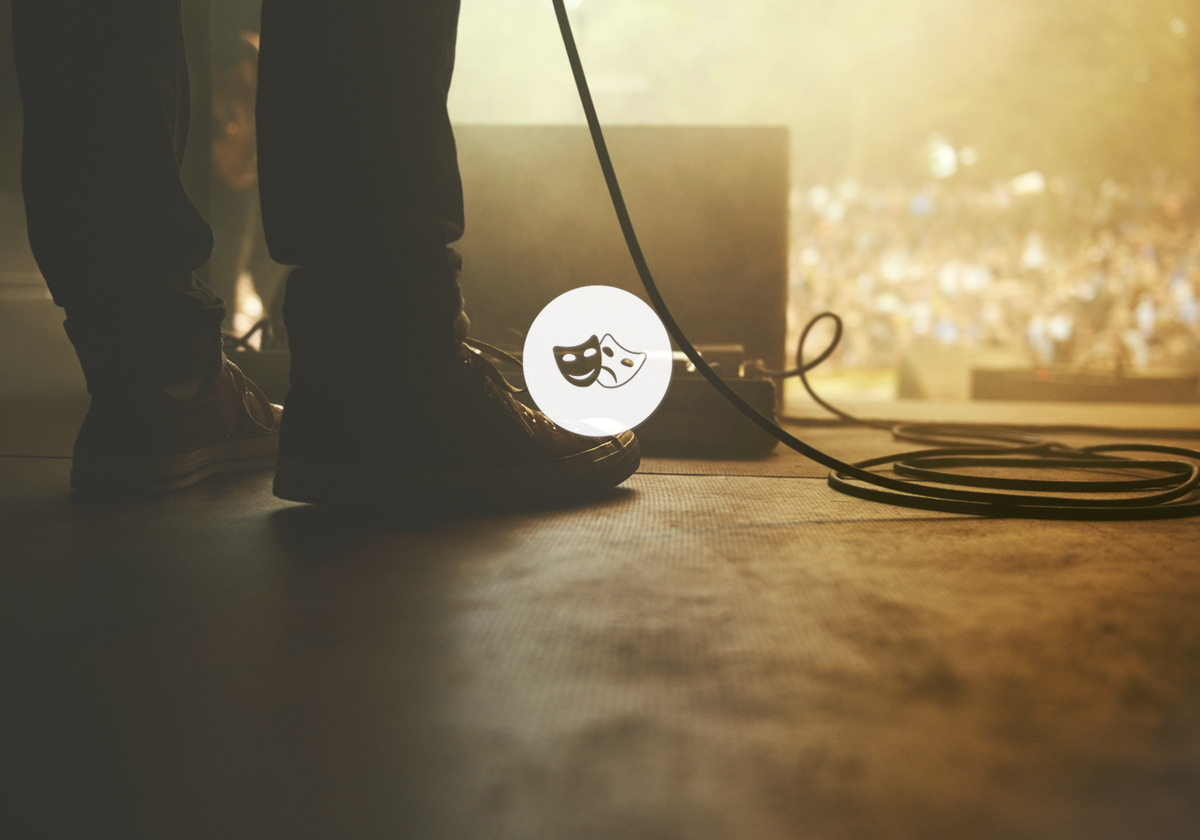 A unique opportunity for featured artists.

Committed to creating bridges between the music industry and children from underserved communities aspiring to become musicians, L.A. Works has developed MusicWorks Sessions, a platform that allows award-winning and influential artists to use their voices and talent beyond the concert stage and recording studio.

MusicWorks Sessions is a series of curated Masterclasses featuring renowned artists along aspiring musicians from Los Angeles. Most events are hosted at higher education institutions, in front of a targeted audience comprised of college-level music students and members of the music industry.

At the end of each session, musicians in the audience are inspired to become volunteer Teaching Artists; the featured organization has a greater chance to start receiving the kind of resources they need to carry on their mission; a short documentary is crafted to preserve the event in history and further spread its message, and most importantly, the children featured leave the stage empowered by a one-of-a-kind interaction that will leave an everlasting memory in their lives.

How does it work?

L.A. Works’ music program, MusicWorks, will pair the featured artist with children from a nonprofit organization based on social needs and background, music genre, music level, instrumentation and other relevant aspects to ensure a meaningful experience for both the children and guest artist.

Once both parties agree on a date, MusicWorks manages the entire pre-production, production, and post-production of the event; including budget, venue, logistics, equipment, documentation, and marketing.

After setting the date, the parties involved will select a repertoire for the event, the selection will consider a viable path to the children's’ success and provide learning value for the audience. Volunteer Teaching Artists will mentor and prepare the young musicians on the selected repertoire.

A film crew will visit the young musicians at their headquarters during their rehearsal period to capture their process and hold interviews with the children, their families, and key members of the organization. If available, the guest artist is invited to join the children during their preparation process to learn more about their social context.

The entire footage from the rehearsal period and masterclass will be cut into a short documentary to be used by the parties involved to further advance the cause of free access to music education in underserved communities.

A MusicWorks Featured Artist is first and foremost a person who believes every child deserves access to music education regardless of their socioeconomic status, the color of their skin, the language they speak or country of origin. The ideal candidate is an award-winning performer, producer or music director with positive public influence to serve as an advocate for further support from within the music industry, elected officials, and the community at large.

Why should you join us?

Beyond the unmeasurable satisfaction of supporting children from underserved communities to thrive and pursue their passion for music, MusicWorks Session is a unique opportunity to align your brand to a powerful cause. MusicWorks will give the featured artist and her/his representatives full access to the video and collateral media. Additionally, the event will be spread through our many networks and channels including social media, official website and mailing lists reaching out to over 25K active members of the L.A. Works community.

Additional Dates for this Event

This link allows you to participate in this opportunity with a team. When you click on the link you will have the option to:

Please respond to the following questions in order to signup for this opportunity: