The Echo Park Community Parade is an annual event taking place on the second Saturday of each year along Sunset Boulevard between Vin Scully Avenue and Park Avenue. All are invited to take a place along the parade route and to enjoy the revelry, cheer, community spirit and wondrous merriment that makes the annual Echo Park parade a must-see cultural event by thousands of Angelenos and visitors. Parade floats and entries will include classic cars, spectacular performances by community groups, and, of course, Santa and his elves. The main stage at Echo Park and Sunset Boulevard will feature live entertainment, remarks by local elected officials and other special guests. The parade is organized by a committee of volunteers, with El Centro Del Pueblo as the 501-c3 fiscal sponsor. 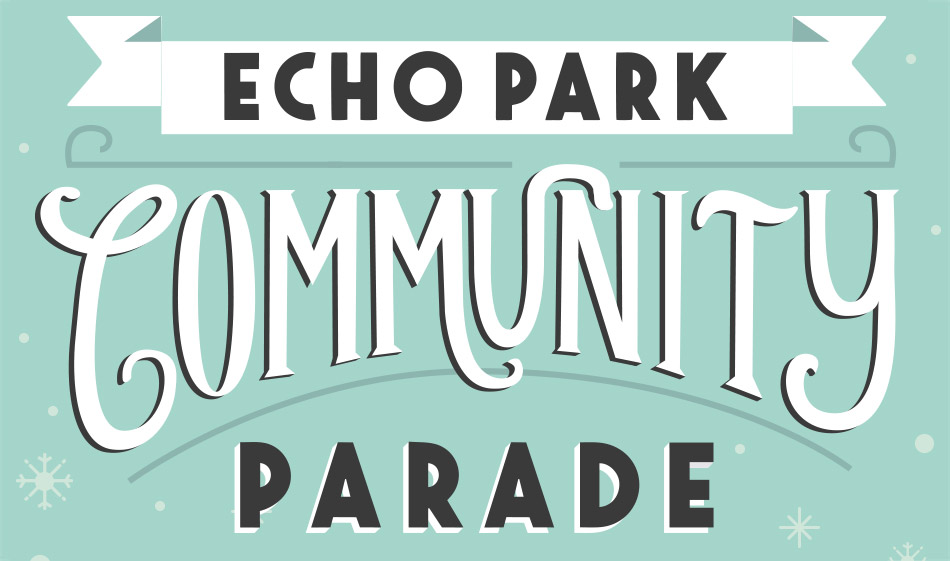 See all volunteer opportunities with this partner organization >>
Other
Families
Los Angeles, CA, 90026